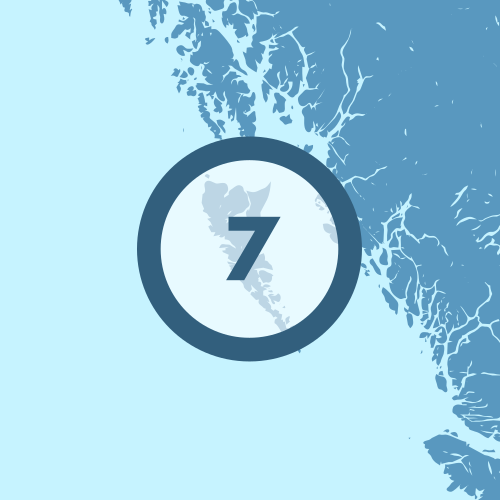 “When the Kunst’ aa guu – Kunst’ aayah Reconciliation Protocol was signed in 2009, a new era of Crown & Haida relations was supposedly ushered in. The question of Title on Haida Gwaii was not settled – the two parties agreed to disagree on the issue – in favor of a near term agreement to protect and co-manage the land to ensure its continuity for future generations. 2018: when a group of Land Protectors from Gaaw (New and Old Masset, communities on the north shore of Graham Island) stood at Collison Point, they let the world know that, in the years since Kunst’ aa guu – Kunst’ aayah, something had changed. Or perhaps, in those years, nothing…”