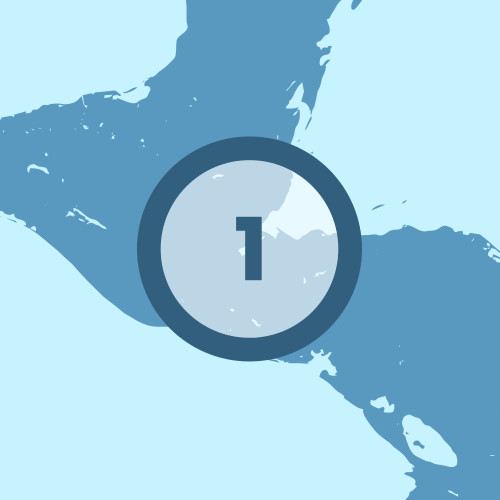 “The Fenix mine is an open-pit nickel mine situated in El Estor, Guatemala, on the traditional territories of the Maya Q’eqchi’ peoples. The mine is among the oldest and the largest mines in the country, operating from 1960-1980, and since 2014. The mine has recently expanded in 2018 to allow monthly production to increase from 1,000 to 1,500 tons of nickel (Katowatie, Tatham & Field, 2017; Solway Group, 2018). The Fenix mine has undergone many shifts in corporate ownership, and from 2006-2011 was owned by Canadian mining companies Skye Resources and Hudbay Minerals and their subsidiary Compañía Guatemalteca de Níquel (Russell, 2017)…”