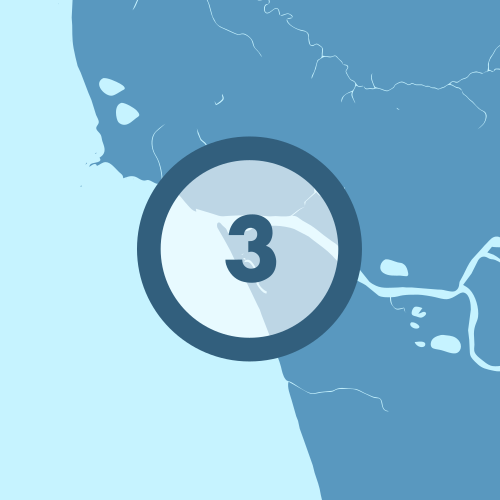 It Takes a Village: Climate Refugees of the Quinault Indian Nation

“Taholah sits on the western edge of the Olympic peninsula in so called Washington, USA. It is one of the main villages of the Quinault Indian Nation (QIN), sitting on land that has been inhabited by the ancestors of the k ínay , Chehalis, and Chinook since time immemorial (Lehman 2017). The lower village sits about ten meters from the Pacific Ocean, a meter and a half above sea level. It has been here for thousands of years, but since 1990 the village has been inundated by storm surges eight times. Oral history of the Quinault tells of great floods sweeping away swaths of land, destroying plankhouses, and leaving a path of flattened beach grass. These oral histories…”